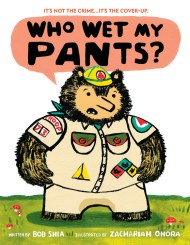 Who Wet My Pants?

In this hilarious tale of blame, compassion, and forgiveness, a very embarrassed bear is reminded that accidents can happen--but with the support of good friends,… 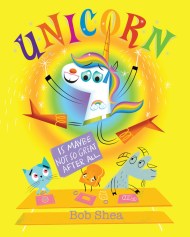 Unicorn Is Maybe Not So Great After All

Kids will love this heartwarming picture book about about a magical unicorn's quest to get his groove back.You remember Unicorn. You know, Goat's friend? The… 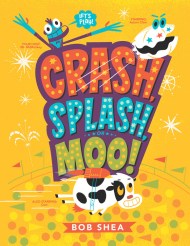 Calling all daredevils! It's time to play CRASH, SPLASH, OR MOO! in this boisterous picture book with all the excitement of a game show. Mr.… 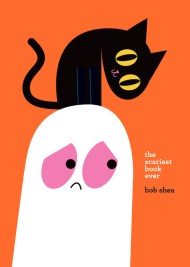 The Scariest Book Ever

Reader beware! This is the scariest book ever! Or so claims its melodramatic ghost narrator. You can go ahead and turn the page, but don't… 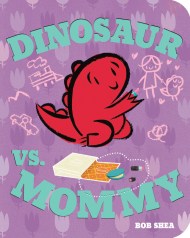 Dinosaur is spending the day with Mommy. ROAR! He helps her wake up, go shopping, sort laundry, and more -- his way, that is. By… 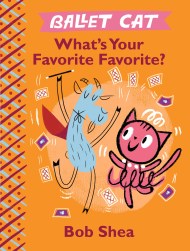 Ballet Cat and her cousin Goat are preparing a show for Grandma. Each is trying to outdo the other -- Ballet Cat with an elaborate… 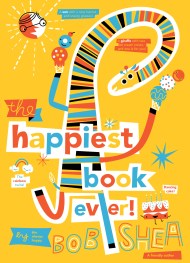 The Happiest Book Ever

What could be happier than a book with a dancing cake, a candy parade, and a hug monster? A book with all those things (and… 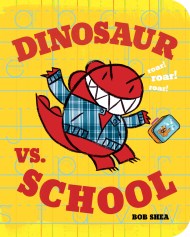 Dinosaur is starting preschool today. ROAR! There are new friends to meet, dress-up outfits to wear, glitter and googly eyes to paste, musical instruments to… 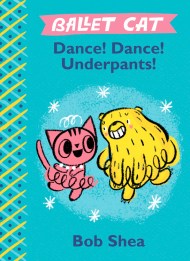 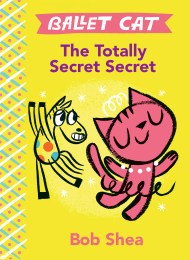 Ballet Cat and Sparkles the Pony are trying to decide what to play today. Nothing that Sparkles suggests -- making crafts, playing checkers, and selling… 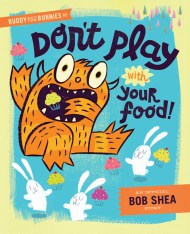 Buddy and the Bunnies in: Don't Play with Your Food!

Rah! Buddy's a monster, and he's hungry! Time for all cute little bunnies to hop into his mouth. "Oh no!" they say. "There are cupcakes… 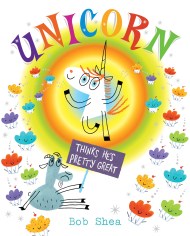 Ever since Unicorn moved into the neighborhood, Goat has been feeling out of sorts. Goat thought his bike was cool-until he saw that Unicorn could… 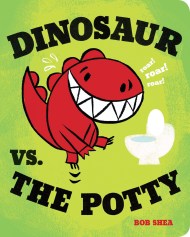 Dinosaur vs. the Potty

Dinosaur doesn't need to use the potty. Even when he's making lemonade, running through the sprinkler, having a three juice box lunch, and splashing in…

Dinosaur vs. the Library

Dinosaur is going to one of his favorite places: the library! On the way, he invites his friends -- a lonesome turtle, a sad owl… 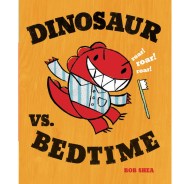 A Dinosaur vs. Book