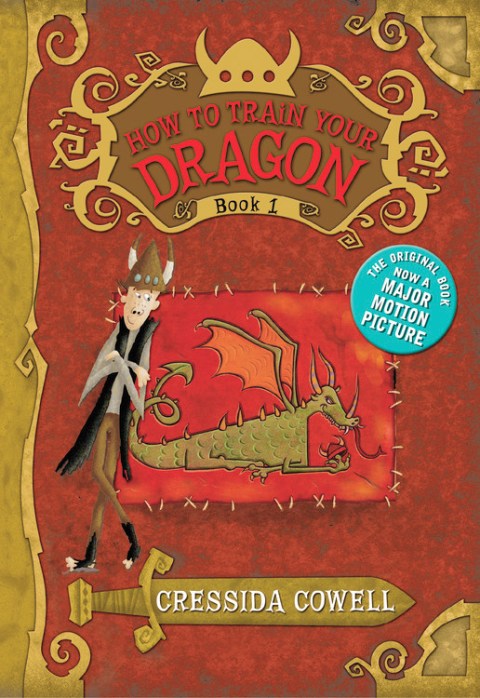 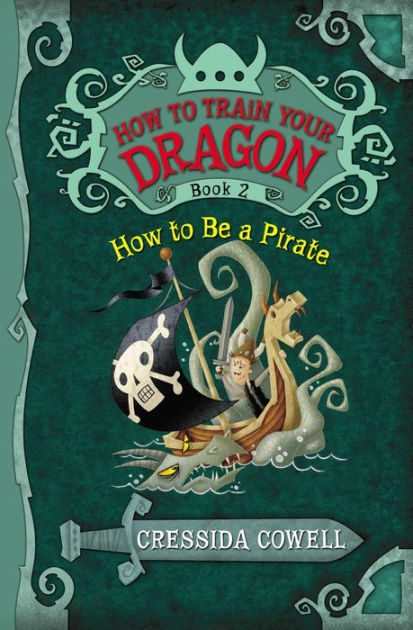 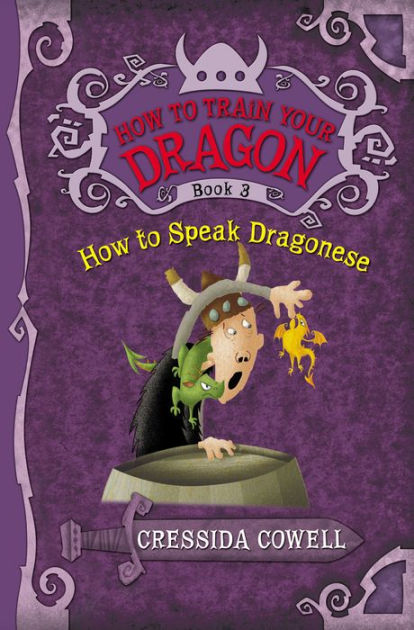 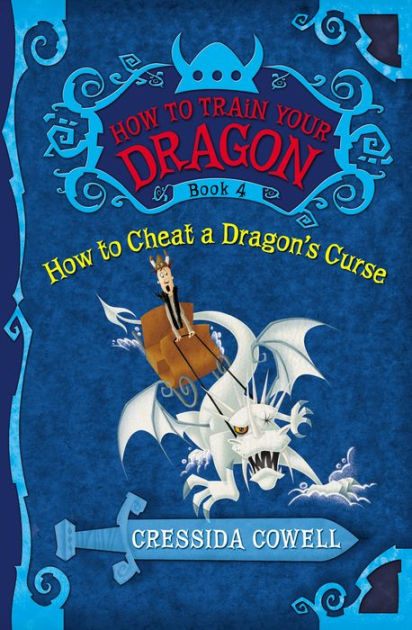 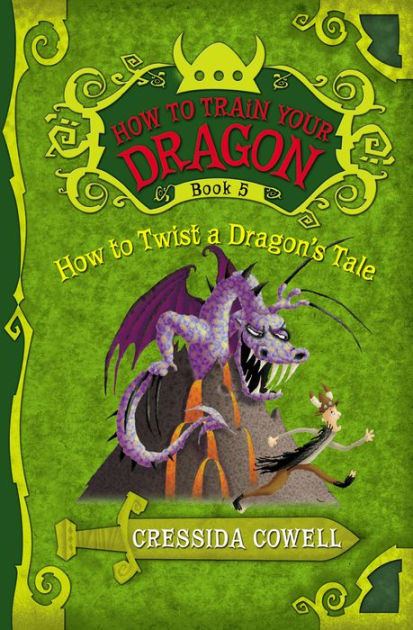 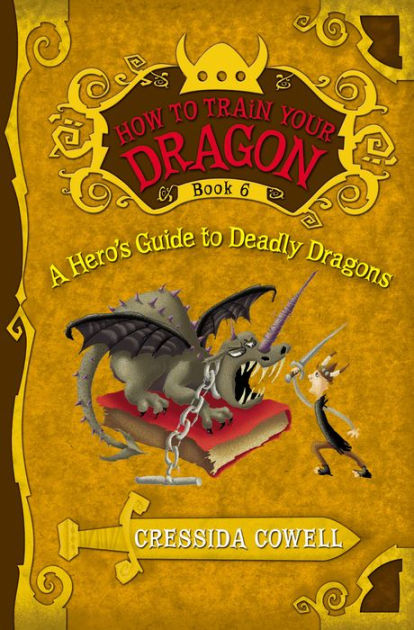 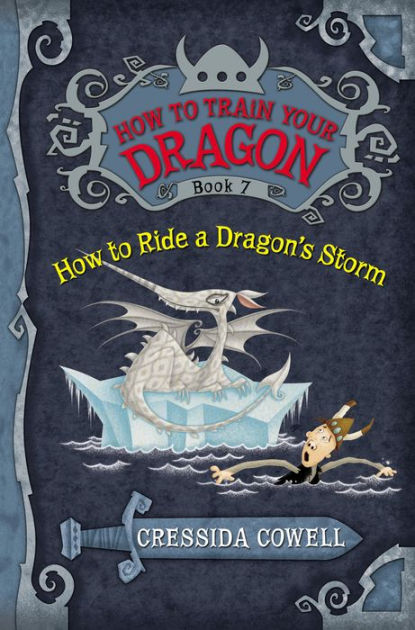 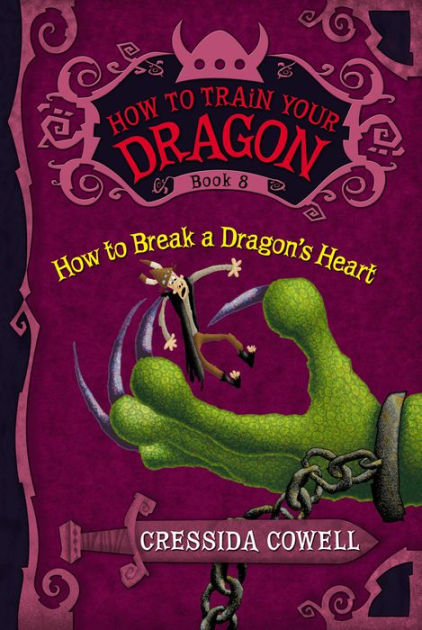 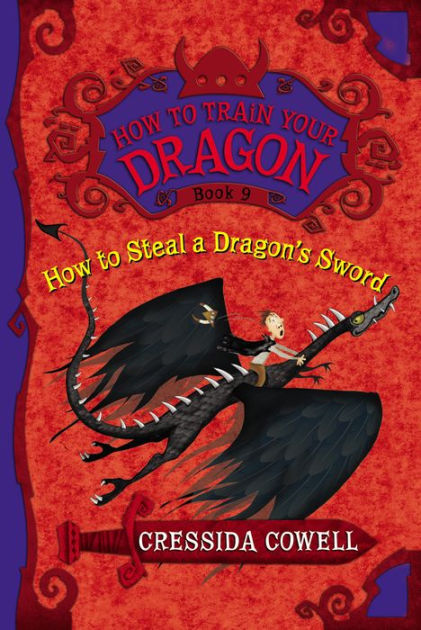 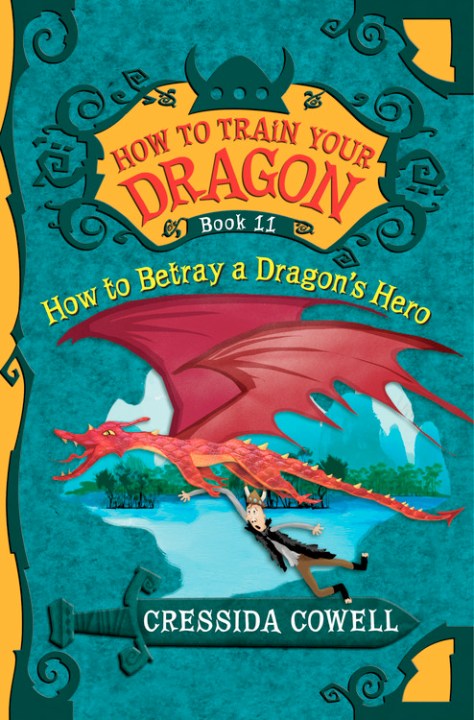 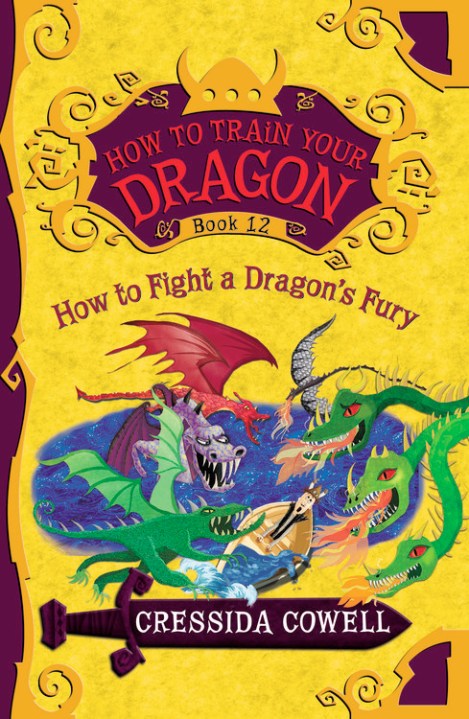 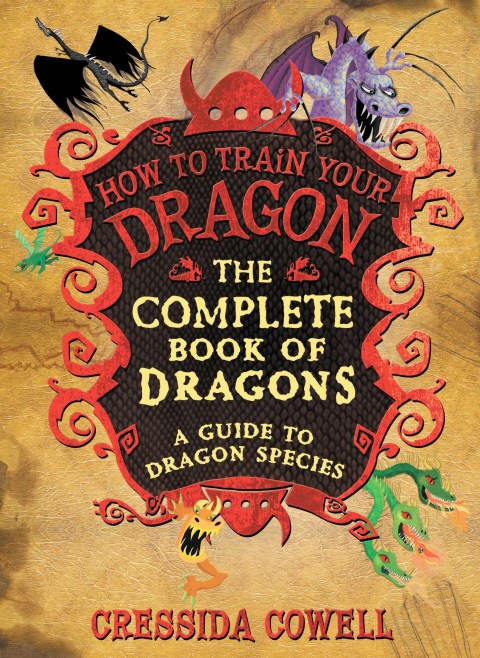 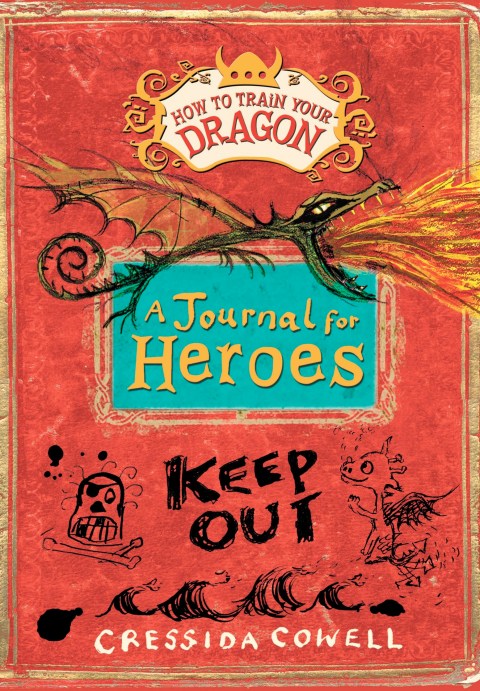 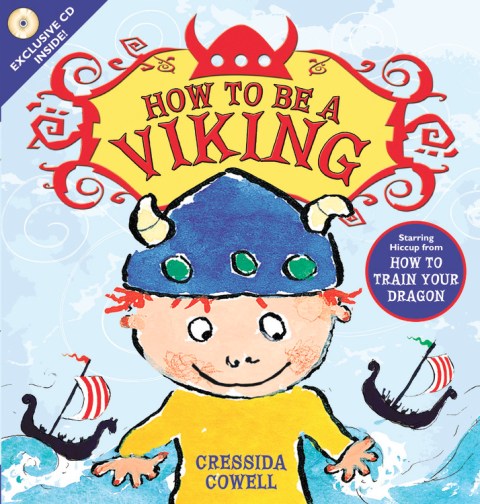 READ THE HOW TO TRAIN YOUR DRAGON BOOKS BY CRESSIDA COWELL IN ORDER!

More from the World of How to Train Your Dragon!

How to Train Your Dragon: The Complete Book of Dragons (2014)

The World of How to Train Your Dragon!

A young Viking boy goes on adventures with Toothless, his mischievous dragon, in the New York Times bestselling books that inspired the hit movie trilogy! Action-packed, hilarious, and perfectly illustrated, How to Train Your Dragon is a beloved modern classic with millions of fans across the globe.

In the book that started it all, Hiccup Horrendous Haddock III, the smallish Viking with a longish name, tries to pass the important initiation test of his Viking clan by catching and training a dragon. Can Hiccup do it without being torn limb from limb? And when a new terror threatens to devour every Viking on the Isle of Berk, can he save the tribe and become a hero?

Follow Hiccup, Toothless, and a cast of zany characters from book 1 all the way to book 12. Then check out THE COMPLETE BOOK OF DRAGONS, a guide to every dragon known to exist in the land of Berk and its surrounds. Once you have studied up on your dragon-knowledge, you can record your own dragon doodles and heroic musings in HOW TO TRAIN YOUR DRAGON: A JOURNAL FOR HEROES. 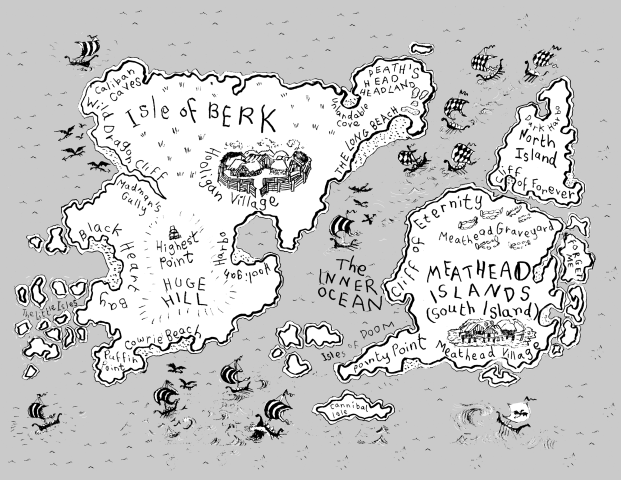 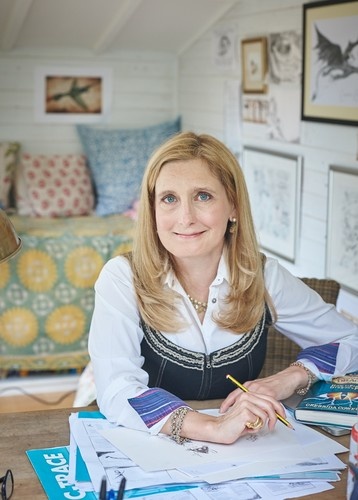 Cressida Cowell is the #1 internationally bestselling author and illustrator of The Wizards of Once and the How to Train Your Dragon series. She grew up in London and on a small, uninhabited island off the west coast of Scotland, where she spent her time writing stories, fishing for things to eat, and exploring the island. She now lives in Hammersmith, England, with her husband, three children, and a dog named Pigeon. 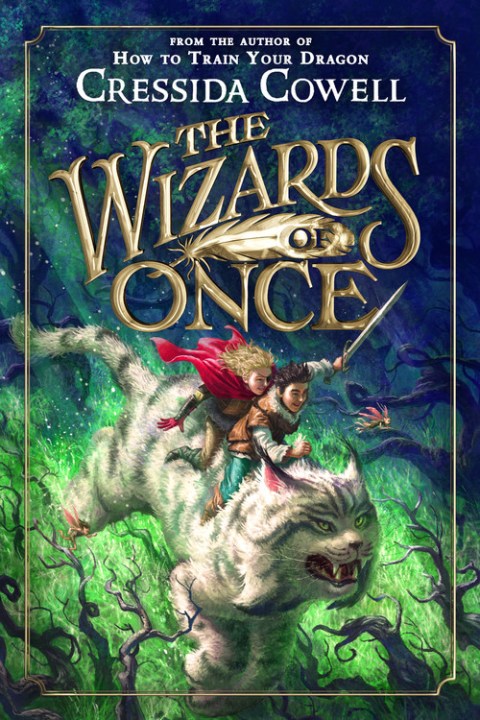 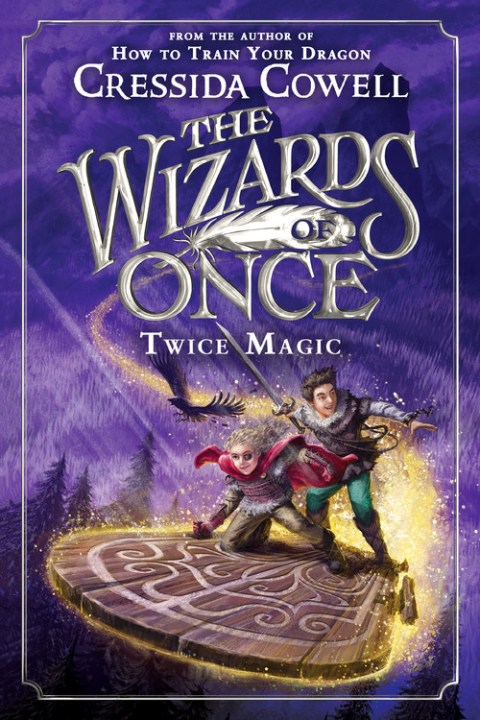 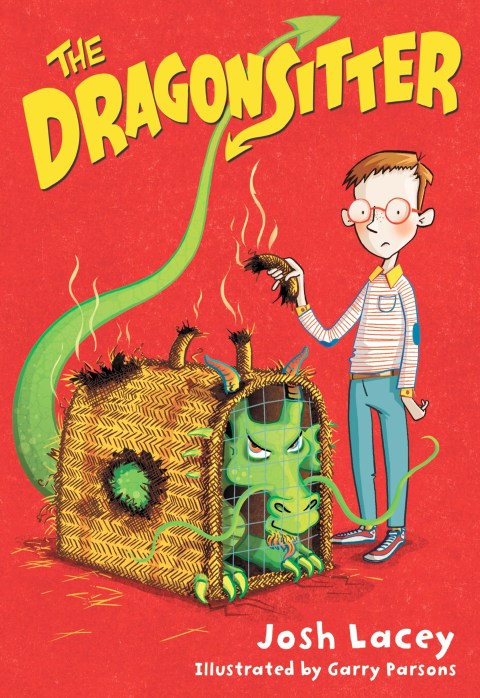 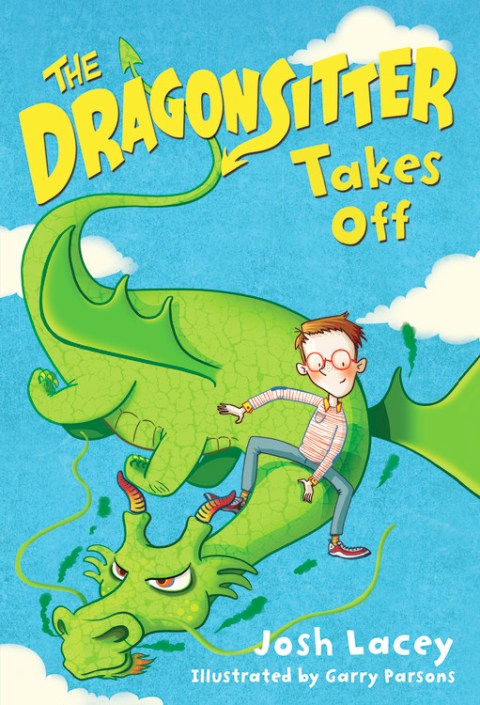 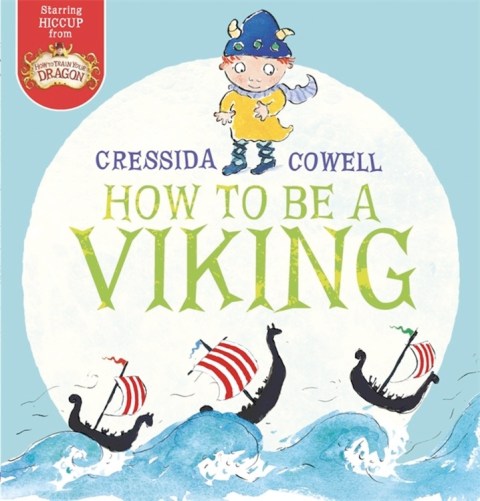