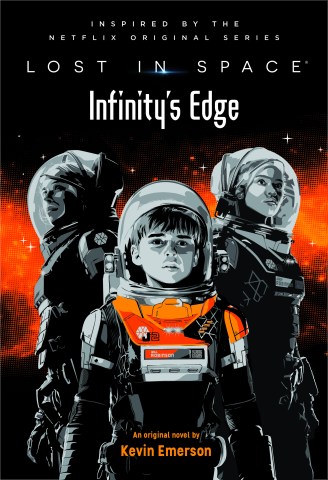 The second thrilling, original novel based on Netflix’s smash hit Lost in Space! This all-new story focuses on twelve-year-old Will Robinson and his closest friend and greatest protector–a mysterious Robot with a dangerous past. 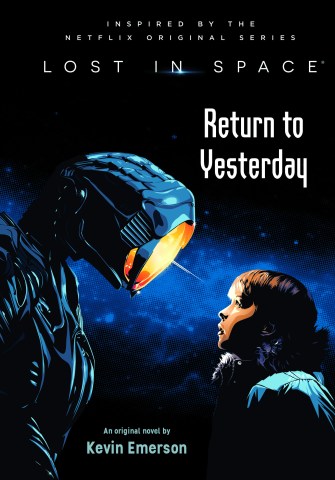 Lost in Space is an exciting and suspenseful science fiction adventure, filled with both wonder and danger, but at its core it tells the universal story of a family coming together to survive. Netflix's new original series is a dramatic modern update of Irwin Allen's iconic 1960's Sci-Fi series. 30 years in the future, en route to a distant colony, the Robinson family must rely on their training and find a way to work together.

On this strange new world they encounter a hostile environment and an enigmatic alien robot. In order to survive, the Robinson family must rely on their training and find a way to work together. Against all odds, the Robinson's love for one another will prove to be the key to their survival. They'll discover that no matter how lost they are, their family is their home. 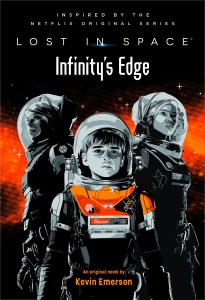 The second thrilling, original novel based on Netflix’s smash hit Lost in Space! This all-new story focuses on twelve-year-old Will Robinson and his closest friend and greatest protector–a mysterious Robot with a dangerous past.
The Robinsons–Will, his two teenage sisters, and their parents–are members of a colonist group who had been traveling across the galaxy to establish a new home, only to have had their ship attached and stranded on an alien planet. Just when they had finally managed to get off-world, the Robinsons were thrown off course yet again and were sent drifting toward an unknown location.
Now, six months later, the Robinsons are stuck on an inhospitable water planet with no contact from their fellow colonists or from Will’s beloved Robot. The twelve-year-old doesn’t have any friends in his new home, until he discovers a mysterious girl…from the future. Her name is Clare, and she desperately needs Will’s help to save her family. Will is eager to bond with his new friend, but–little does he know–something sinister lurks just beneath her surface. Can Will find a way to help Clare while keeping his own family safe? 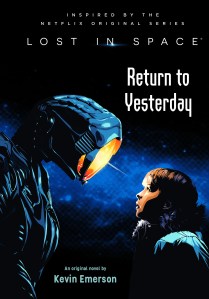 A thrilling, original novel based on Netflix’s smash hit Lost in Space! This all-new story focuses on 11-year-old Will Robinson and his closest friend and greatest protector–a mysterious Robot with a dangerous past.

Thirty years in the future, Earth has become increasingly more uninhabitable, and a group of colonists–including Will, his two teenage sisters, and their parents–travels across the galaxy to establish a new home. But when the ship is attacked, the Robinsons are stranded on an alien planet where they must contend with disastrous technical issues, a hostile environment, and dangerous personalities to get off world and reach their colony.
One day, while exploring a remote complex of caves with his Robot, Will discovers a strange portal that allows him to travel back to Earth–to a time before the Robinsons left on their mission. Realizing the portal could be a way for the colonists to escape the planet and finally make their way to their new home, Will and his sisters decide to investigate it, triggering a series of events that not only changes their reality, but threatens the group’s very existence. With the beings who created the portal in pursuit, Will must find a way to right the wrongs of the past and save his family’s future. 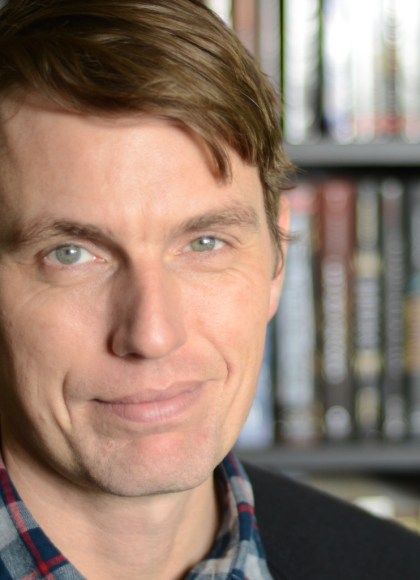 Kevin Emerson is the author of twenty middle-grade and YA novels including Last Day on Mars (the first in the Chronicle of the Dark Star trilogy), and Any Second. His previous titles include the Atlanteans series, the Oliver Nocturne series, and the Exile series. Kevin is a former K-8 science teacher and sings and plays drums in various Seattle bands. He has won a spelling bee, lost a beauty pageant, and once appeared in a Swedish TV commercial.