"A lovely, necessary story of self-discovery and friendship."—Ashley Herring Blake, author of Stonewall Honor book Ivy Aberdeen's Letter to the World
"Heartfelt, nuanced and engaging, Ana on the Edge is both an insider's look at the world of competitive figure skating and a sensitive exploration of the protagonist's nonbinary identity. Highly recommended."—Barbara Dee, award-winning author of Maybe He Just Likes You and My Life in the Fish Tank
"Ana on the Edge is a poignant exploration of the importance of being seen for who you are. Ana will glide into your heart and open your mind to the richness of the full gender spectrum."—Ami Polonsky, award-winning author of Gracefully Grayson and Spin With Me
"Sass's gorgeous debut fills a much needed void on LGBTQ+ middle grade shelves."—Nicole Melleby, award-winning author of Hurricane Season
* "Sass masterfully balances Ana's passion for competitive figure skating with her journey to coming out. ...sensitive and realistic."—Booklist, starred review
"Sass renders scenes on and off the ice with vivid descriptions, and writes nuanced, layered portrayals of characters."—Publishers Weekly
"The tone of the story remains hopeful as [Ana] works toward a new understanding of herself. The personal connection of the author, himself a figure skater who identifies as nonbinary, to the story is evident within its pages in both the nuances of figure skating and Ana's interrogation of gender."—The Horn Book
"Vulnerable and affirming."—Kirkus Reviews
Read More Read Less 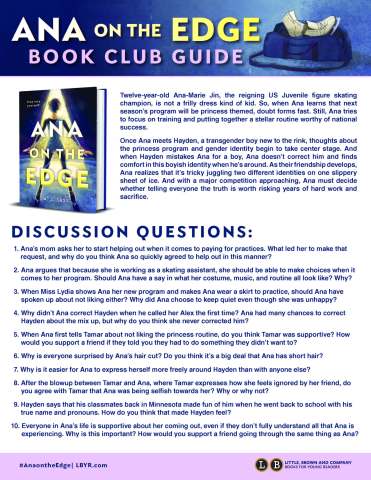 A. J. Sass on the LB School Podcast 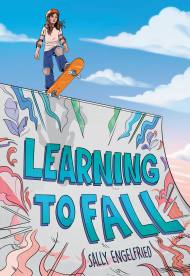 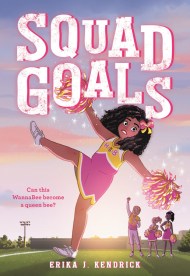 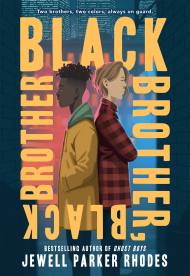 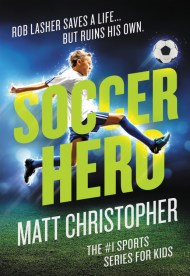 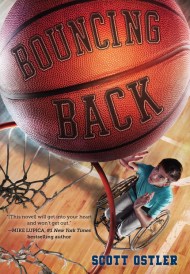 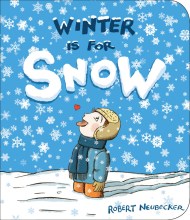 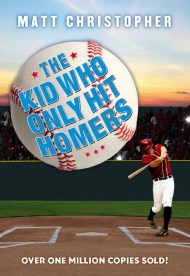 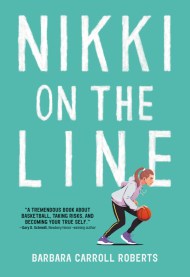 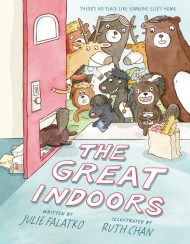 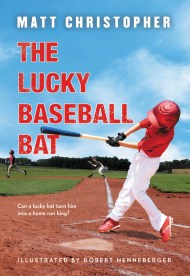 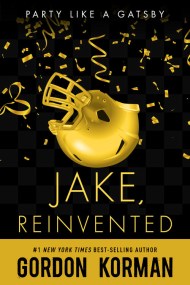 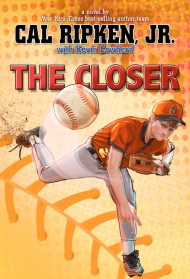