* "This one . . . has the goods to go platinum."—Publishers Weekly, starred review
* "Another wild, funny adventure from Korman, who knows how to please his YA audience."—Kliatt, starred review
"Laugh-out-loud funny, honest, hot and sweet."—Kirkus Reviews
PRAISE FOR JAKE, REINVENTED

"A compelling investigation of the transience of charisma and the flimsy underpinnings of popularity."

—Bulletin of the Center for Children's Books
PRAISE FOR JAKE, REINVENTED

"Korman's reworking of The Great Gatsby places the action in a modern framework, which makes it more recognizable for today's readers and may lead them to the classic. Teens will find deeper issues to consider about popularity, being true to one's self, and taking responsibility for one's actions as they relate to the setting and characters."

—Booklist
PRAISE FOR THE JUVIE THREE

PRAISE FOR THE JUVIE THREE

* "[T]hese kids are living minute to minute, where one false step may haunt them forever. . . . [B]e prepared for high demand."

"This novel is signature Korman."

—School Library Journal
PRAISE FOR SON OF THE MOB

An ALA Top Ten Best Book for Young Adults

An ALA Top Ten Quick Pick for Reluctant Readers

A Chicago Public Library Best Book of the Year

PRAISE FOR SON OF THE MOB

—The Horn Book
PRAISE FOR SON OF THE MOB

—Booklist
PRAISE FOR SON OF THE MOB 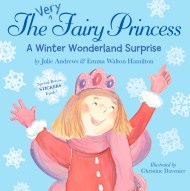 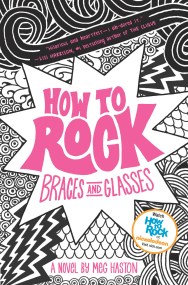 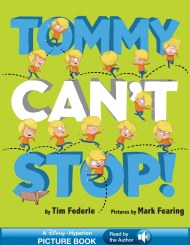 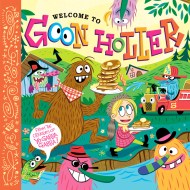 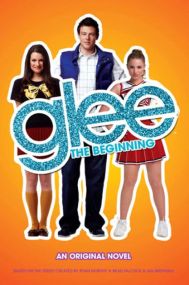 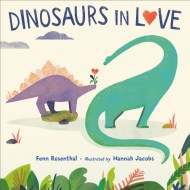 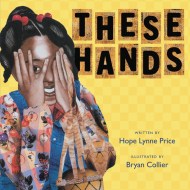 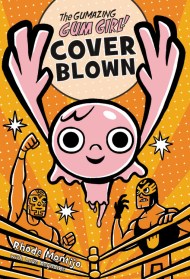