Praise and honors for the Book Scavenger series:

* “Full of heart and replete with challenging ciphers for readers to decode, Bertman's debut is literary cousin to classic puzzlers like The Westing Game, and a story that values books and reading above other pursuits.”—Publishers Weekly, starred review on Book Scavenger
* “In her first novel, Jennifer Chambliss Bertman introduces a smart, resourceful 12-year-old who makes her first true friend through a mutual passion for solving puzzles.... Fans of Escape from Mr. Lemoncello's Library will appreciate the abundant literary allusions, and readers will hope for more adventures, hinted at in the book's final lines.”—Shelf Awareness, starred review on Book Scavenger
“Sprinkled with ciphers, San Francisco landmarks, and literary allusions, Book Scavenger is a fun, light, implausible adventure.... This will appeal to fans of Blue Balliett's art-world mysteries.”—School Library Journal on Book Scavenger
“Well paced and involving, the story will intrigue kids with an interest in mysteries and codes as well as books. The writing includes references to local landmarks as well as literary allusions to Jack Kerouac, Robert Louis Stevenson, and, especially, Edgar Allan Poe. A lively first novel.”—Booklist on Book Scavenger
"Brisk, bookish good fun for puzzle and code lovers."—Kirkus Reviews on The Unbreakable Code
"A successful sequel . . . Readers who loved the first volume will find this follow-up even more satisfying."—School Library Journal on The Unbreakable Code
Read More Read Less 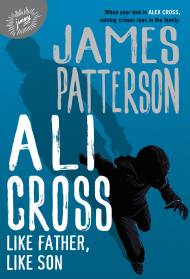 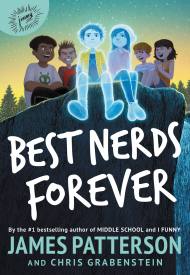 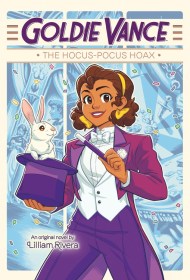 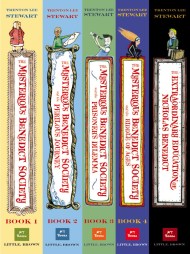 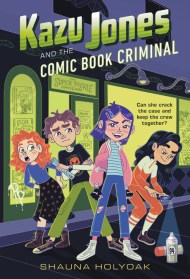 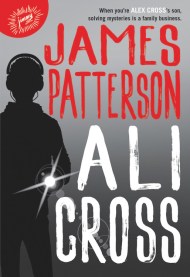 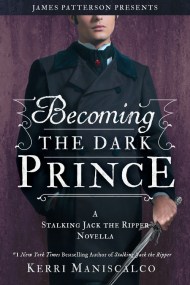 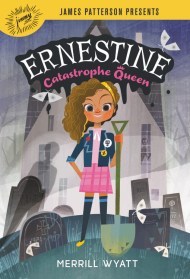