A Kirkus Reviews Best Book of 2011
A National Parenting Publications Awards Gold Winner
An Amazon Best Book of the Month Selection (October)
An Amazon Top Ten Picture Book of 2011
A University of Wisconsin-Madison CCBC 2012 Children's Choices Book
A 2012 Bank Street College Children's Book Committee Outstanding Book
* "Pinkney's sumptuous elaboration of the familiar lullaby...takes on the same epic scope as his Caldecott winning The Lion and the Mouse.... Just another superb outing from a fixed star twinkling in the children's literature firmament."—Kirkus Reviews, starred review
* "From jacket to cover to endpapers, every element in the book contributes to the dreamlike vision of a curious adventurer exploring the natural world. This appropriate theme for young children finds expression in a series of vividly imagined, gracefully composed, and beautifully detailed illustrations."—Booklist, starred review
* "A stellar performance from a book-making virtuoso."—School Library Journal, starred review
"Pinkney's lush artwork is simultaneously naturalistic and whimsical.... [His] flora and fauna are exquisite, as is his palette, dominated by rich earth tones and brilliant blues. Soothing and magical, this one should conjure some sweet dreams."—Publishers Weekly
"Pinkney... brings a... sumptuous, color-saturated aesthetic to this reimagining of the familiar bedtime lullaby.... a free-form journey from woodland to dreamland."—The New York Times
Read More Read Less 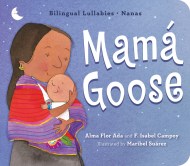 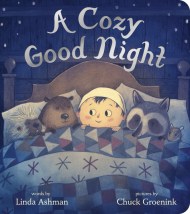 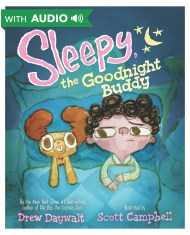 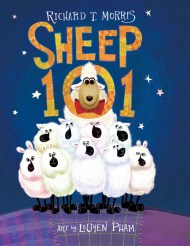 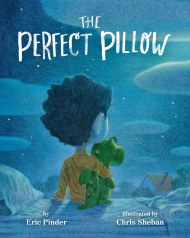 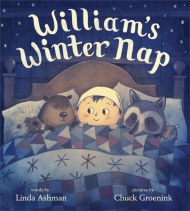 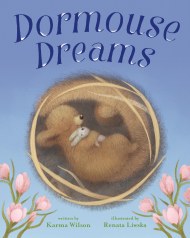 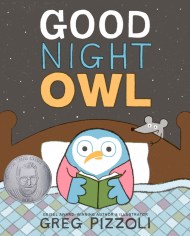 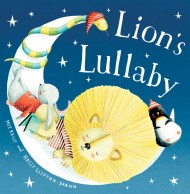 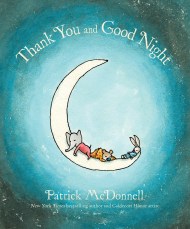 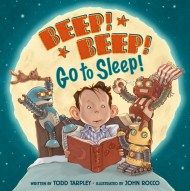