PRAISE FOR THE HOLLOW BOY


*"From the banter among the young associates . . . and the flaring of unruly emotions to the well-choreographed fight scenes involving monstrous spirits, Stroud brings his considerable storytelling skills to bear in this riveting sequel. . . . the narrative has excellent pacing, fine descriptive passages, and a wry sense of humor. An unexpected development at the story's end will leave fans wildly impatient for volume four."
—Booklist (starred review)
PRAISE FOR THE SCREAMING STAIRCASE


"A pleasure from tip to tail, this is the book you hand the advanced readers that claim they'd rather read Paradise Lost than Harry Potter. Smart as a whip, funny, witty, and honestly frightening at times, Stroud lets loose and gives readers exactly what they want. Ghosts, kids on their own without adult supervision, and loads of delicious cookies."
—Elizabeth Bird, School Library Journal
PRAISE FOR THE WHISPERING SKULL

*"In this sequel to The Screaming Staircase (2013), Stroud delivers another riveting narrative in which the three young psychic investigators deal with malevolent supernatural forces in an alternate London. Stroud writes with a fine ear for dialog, a wry sense of humor, and a knack for describing haunted places. Creating tension that ebbs and flows, he slowly builds the dramatic narrative to a resounding crescendo, and he makes the quieter scenes that follow just as compelling. The second entry in the Lockwood & Company series, this imaginative adventure features one of the most hair-raising chase scenes in children's friction. At the book's end, when the enigmatic Anthony Lockwood reveals a chilling secret, readers can only hope that more sequels are in the offing."—Booklist (starred review)
PRAISE FOR THE SCREAMING STAIRCASE


"This story will keep you reading late into the night, but you'll want to leave the lights on. Stroud is a genius at inventing an utterly believable world which is very much like ours, but so creepily different. Put The Screaming Staircase on your 'need to read' list!"
—Rick Riordan
PRAISE FOR THE WHISPERING SKULL


*"An occult portal and its spectral guardian nearly cut short the careers of three rising young ghost hunters in this madcap sequel to The Screaming Staircase (2013). For all their internecine squabbling, the three protagonists make a redoubtable team-and their supporting cast, led by the sneering titular skull in a jar, adds color and complications aplenty. Rousing adventures for young tomb robbers and delves into realms better left to the dead."
—Kirkus Reviews (starred review)
PRAISE FOR THE SCREAMING STAIRCASE


"Stroud shows his customary flair for blending deadpan humor with thrilling action, and the fiery interplay among the three agents of Lockwood & Co. invigorates the story (along with no shortage of creepy moments)."
—Publishers Weekly
Read More Read Less 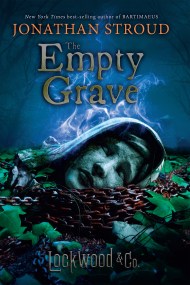 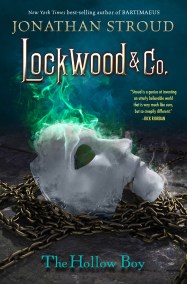 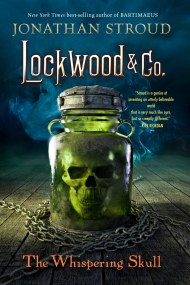 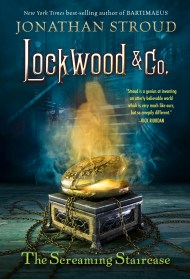 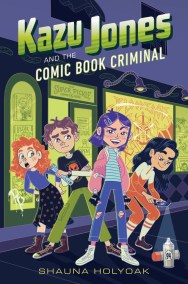 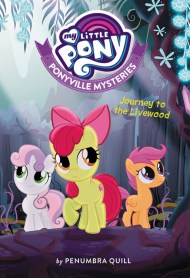 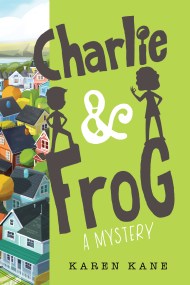 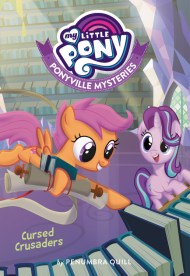 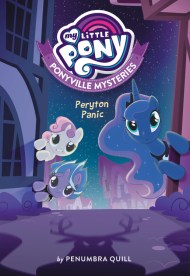 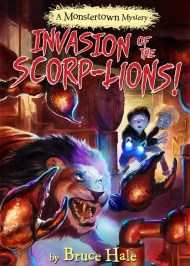 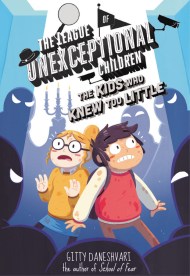