Kindra Neely is an artist and writer based in southern Oregon. Her art journey began with the amazing community and encouragement she received at Umpqua Community College. She took her first drawing class Drawing Nature at UCC and still likes to hike the trails regularly to sketch flowers and ferns. Numb to This is her debut graphic novel. 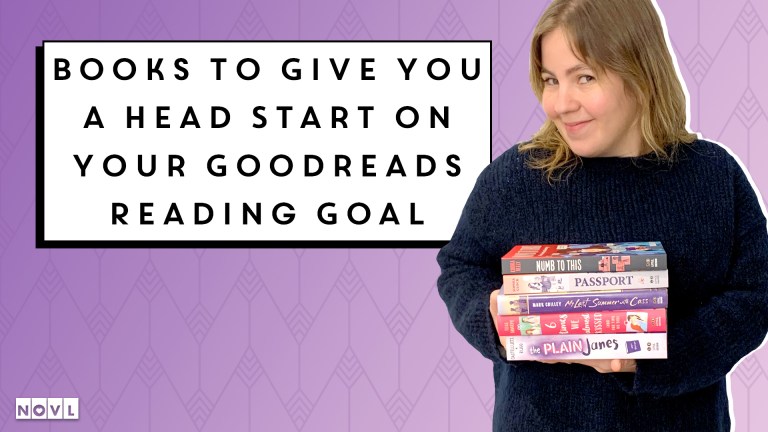 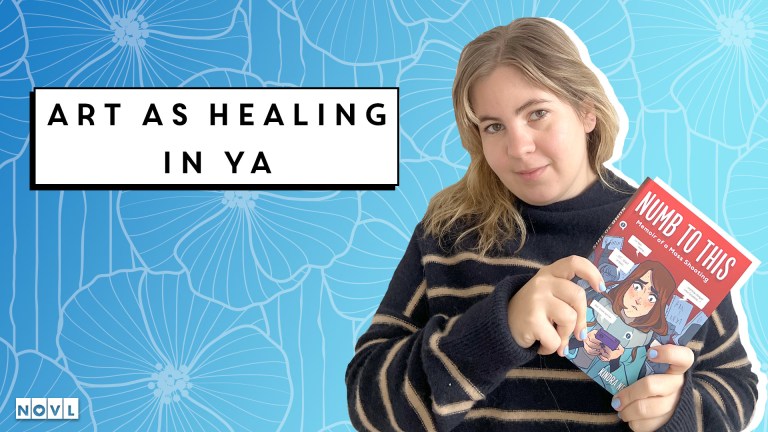 Art as Healing in YA 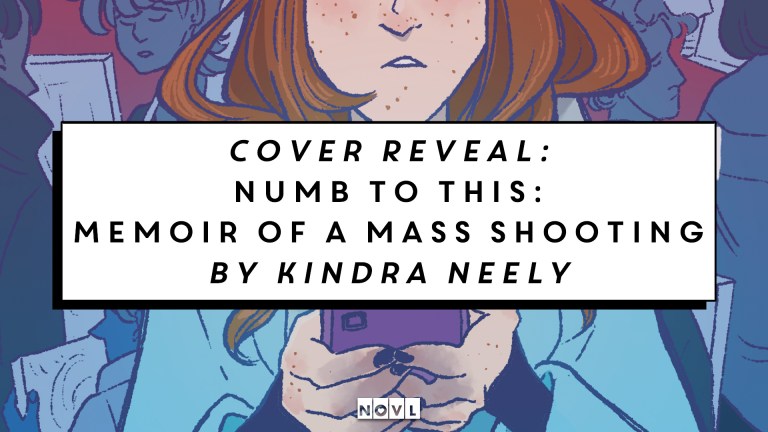 Cover Reveal: Numb to This by Kindra Neely

“I started Numb to This right before the shootings at the grocery store in Buffalo. I finished it the day before the shootings at the elementary school in Texas. Kindra Neely’s graphic memoir reminds us that mass shootings leave far more victims than just the people who end up in caskets. This searing, raw, and honest account offers a window to those who want to empathize, and a mirror for those of us who may find ourselves in her shoes.”—April Henry, New York Times bestselling author of Girl, Stolen