"A tense, engrossing story that effectively captures the suspicion and paranoia that prevailed during American history's darkest chapters."—Kirkus Reviews
"Elliot does a masterful job of incorporating fictional people into a historical scenario. Even with the heavy historical references and background, the story of Richard and Vlad shines through... Libraries with or without good historical fiction sections will enhance their collection with this selection."—School Library Connection
"Riveting...Elliott's technique and methodology are superbly appropriate."—The Huffington Post
"This historical novel is filled with Richard's naive, offbeat humor...rich historical setting...Richard's literature-driven ideas...and his rare friendship with Vladimir make his experiences as memorable as they are painful. The book's formatting is integral to its impact. Each chapter begins with red and black graphic art, articles from the era, and primary source photographs. The red pages add to the ominous paranoia presented in the book."—School Library Journal
PRAISE FOR ACROSS A WAR-TOSSED SEA 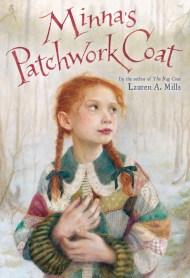 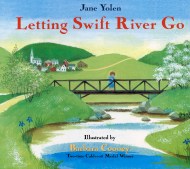 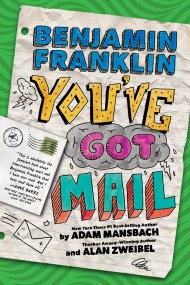 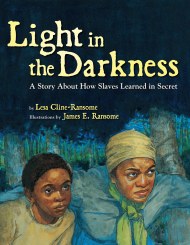 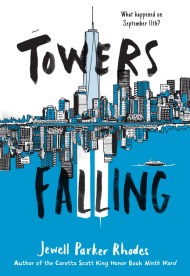 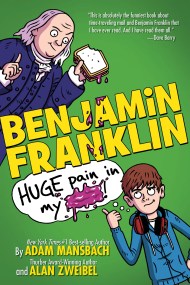 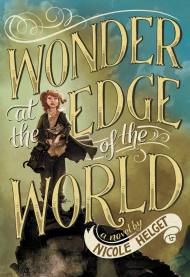 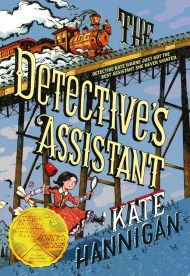 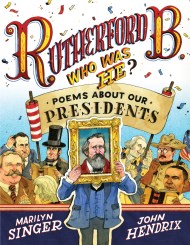 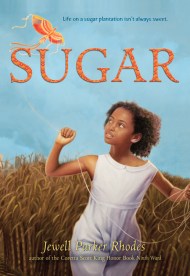 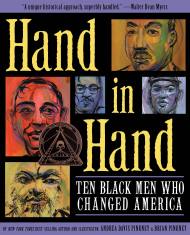