Praise for Tool of War:
A 2018 Locus Awards Finalist for Young Adult Books

*"Bacigalupi's environmentally ravaged world remains both richly described and terrifying, his characters diverse and complex. Through Tool, he explores free will and the consequences of humans playing at being gods. ...Well worth the wait."
—Publishers Weekly, starred review

"Bacigalupi masterfully examine[s] larger questions about humanity, genetic engineering, loyalty, freedom, violence, and survival. This striking novel...is an all-too-timely reminder that humans' actions have the power to change the world for better or worse."
—The Horn Book

"Makes readers think about what it means to be human, the price of genetic engineering, and the inhumanity of the corporations who put profit above all else."
—Booklist
"A cleverly described, intricate, and equally desolate world. Fans of the series will love it, and...new readers will quickly understand the world."
—BCCB
*"A strong, entertaining continuation of Bacigalupi's postapocalyptic series."—School Library Journal, starred review

*"Tool is at center stage at last as readers move through Bacigalupi's exploration of the intricate relationships connecting hunter and prey, master and enslaved, human and monster. Masterful."—Kirkus Reviews, starred review 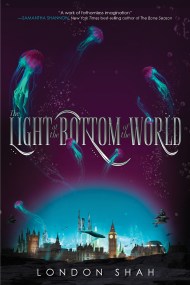 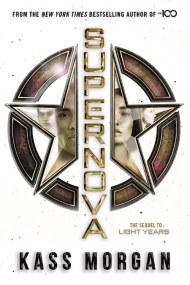 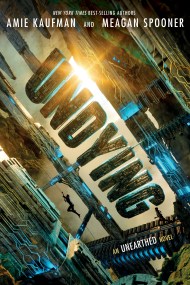 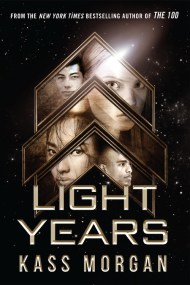 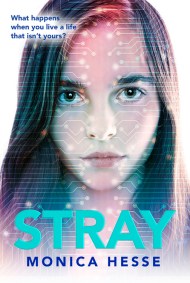 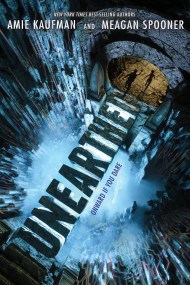 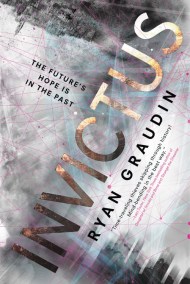 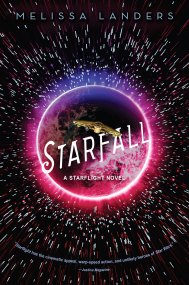 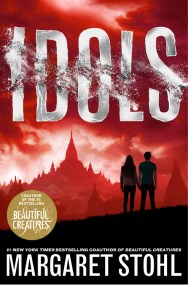 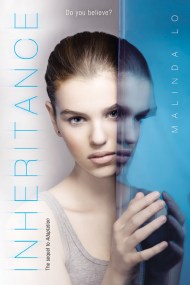 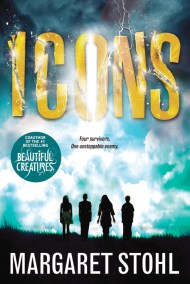 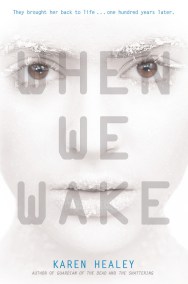