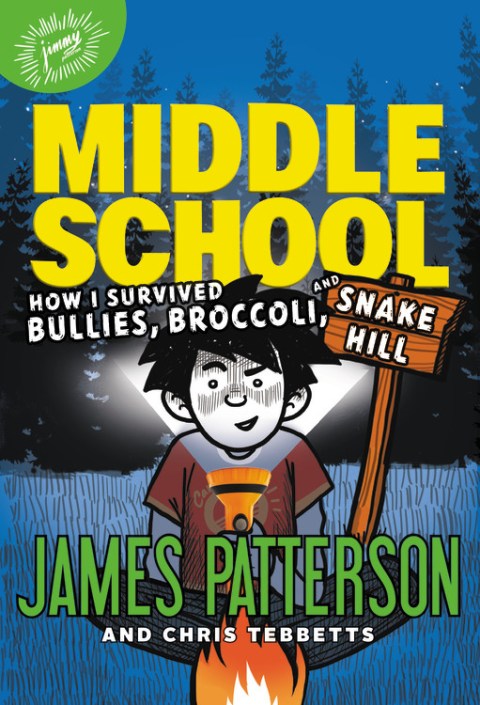 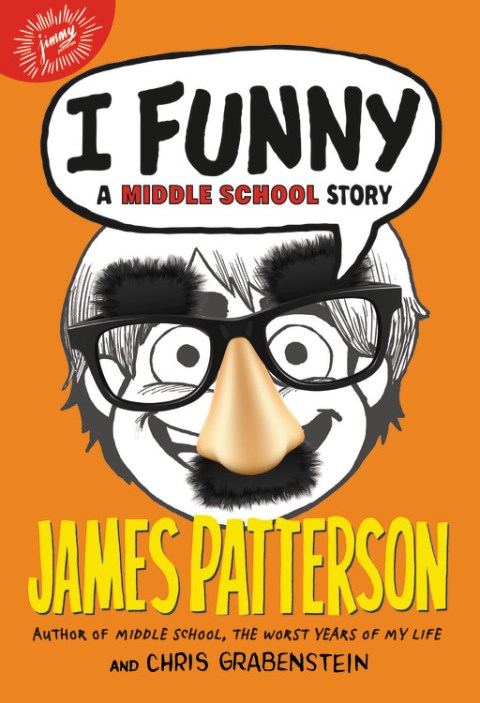 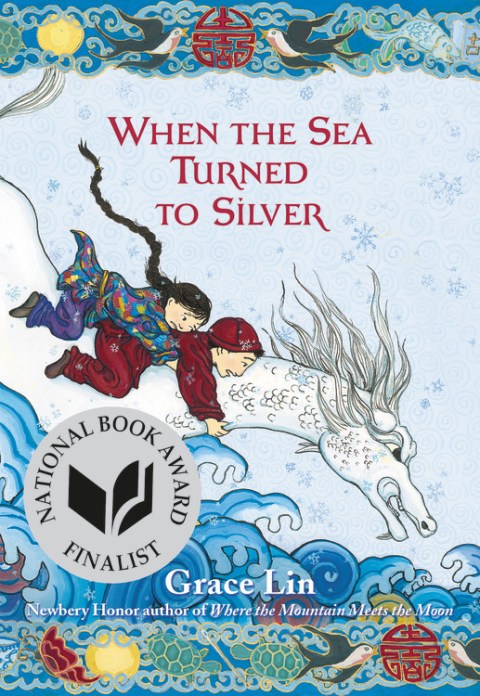 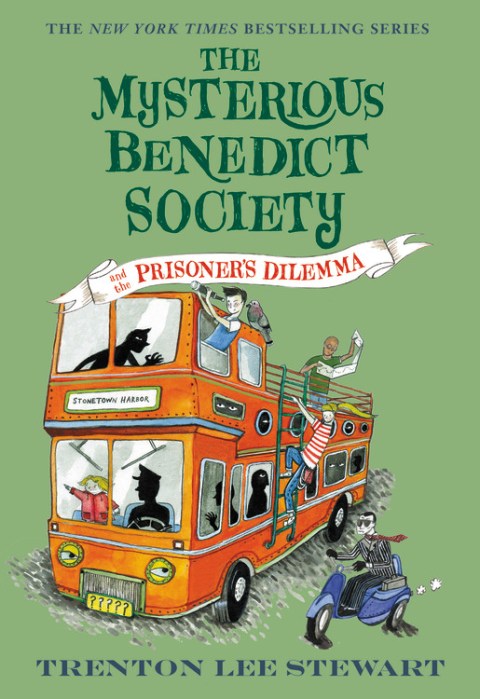 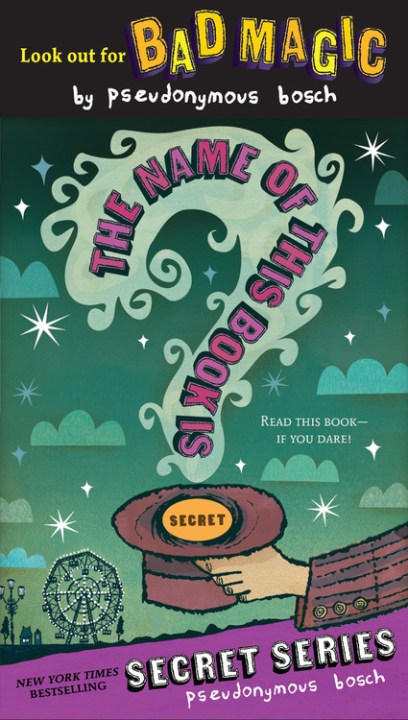 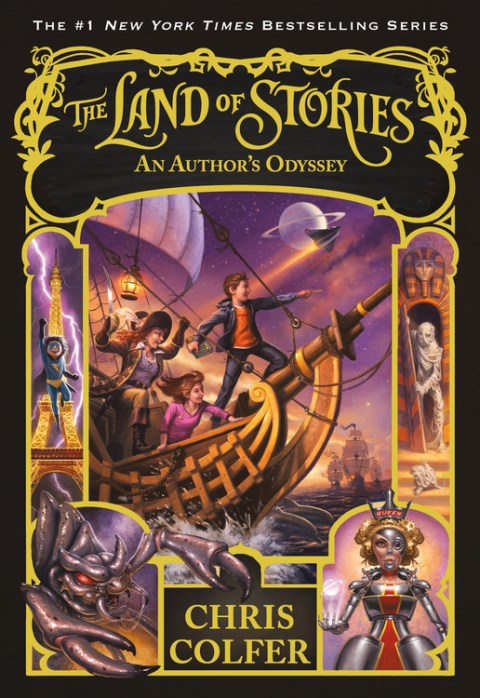 Praise for The Unflushables:
A Parents' Choice Awards (R) Winner!
"Pacey, punchy and with more jokes than you can shake a plunger at, The Unflushables is unputdownable!"—Mo O'Hara, New York Times bestselling author of the My Big Fat Zombie Goldfish series
"Hand this to avid fans of Captain Underpants who are looking for something longer but with ample potty humor and slapstick comedy."—School Library Journal
"50% detective mystery. 50% superhero saga. This book is 100% hilarious. Take the plunge with The Unflushables... Plumbing has never been this much fun!"—John Kloepfer, author of the Monsters Unleashed and Zombie Chasers series
"Half superhero adventure, half noir mystery... In typical pulp crime fashion, corruption and intrigue lead to some entertaining twists in an amusing story of potty play."—The Bulletin for the Council for Children's Books
Read More Read Less 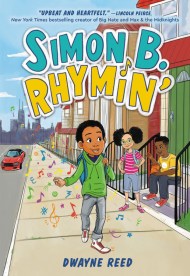 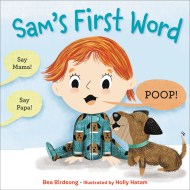 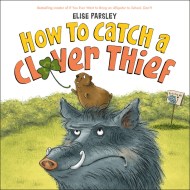 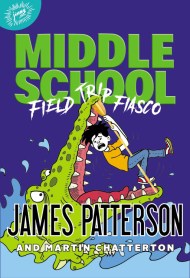 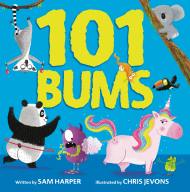 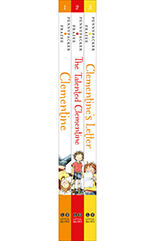 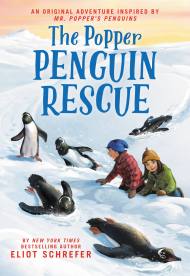 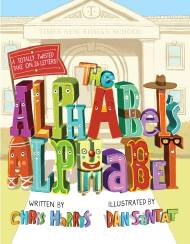 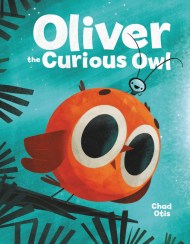 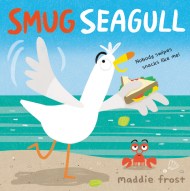 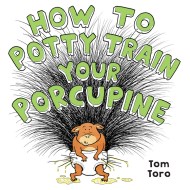 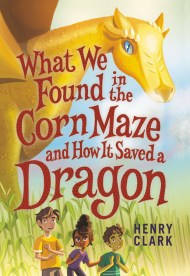